What Are The Dangers Of Performance Enhancing Drugs?

The use of performance enhancing drugs – aka doping – is pretty rife these days. The problem is that each and every time a new drug detection method is developed, somebody on the rather darker side of the subject created a new drug that can fool testing methods. And in the constant quest to improve performance by any means necessary, athletes often find themselves genuinely believing that they aren’t in fact doing anything wrong by taking performance enhancers, and aren’t putting themselves in any real danger. 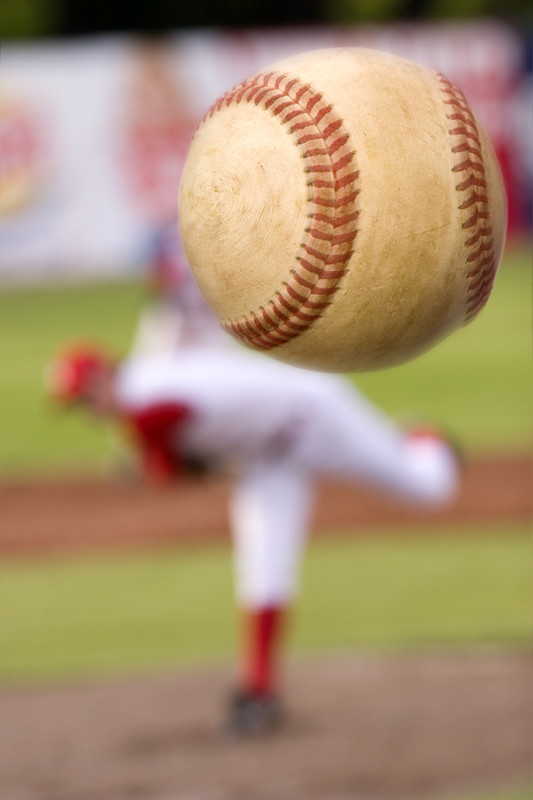 “Sadly though, they’re wrong on all accounts.”

Not only is doping both immoral and illegal, it can also be massively detrimental to a person’s health. And as is the case with so many things in life, it’s not until you find your career in tatters and your health in a shocking state that you realize your errors…but which time there’s nothing you can do about it.

Some assume that the biggest risk associated with doping is getting caught, but this could be the least of your worries. Performance enhancing drugs have been linked with all manner of physical and physiological health problems over recent decades – they’ve even caused fatalities. The simple fact of the matter is that anything you put into your body that is not natural and doesn’t work in accordance with its natural processes goes against the common sense rules of good health. Not only you have no idea how you’ll react, but you also have no guarantees as to what’s actually in the drugs you’re taking.

After all, it’s not as if you bought them from an officially licensed vendor, is it?

When you buy performance enhancing drugs, you buy them from the black market for a very good reason – they’re a hazard to your health. Almost every example going makes an appearance on the list of nationally prohibited or controlled substances, which in the very best examples should only ever be prescribed and administered by a medical professional. As such, it’s a little like bypassing the doctor and diving into their medicine cabinet and going wild with what you think might work.

Something else to bear in mind is the way in which no matter how safe you think any given performance enhancing drug may be, how can you be sure it

won’t react badly with something else you’re taking? Again, this is why it’s down to doctors with detailed patient medical records to make such calls – take the wrong drug with even a simple antacid and you could find yourself in the emergency room.

Last but not least, don’t ever be fooled into thinking that performance enhancing drugs are not habit forming or outright addictive – they are. Whether it’s a physiological or physical dependence you develop, it’s inevitable that when you try to stop using the drug…’try’ being the operative word…you’ll face all manner of hideous withdrawal symptoms and could end up seriously ill.

Is it really worth taking the risks as something of a shortcut to greatness?

Not for a minute.